Which Toronto Neighbourhoods Made The Gentrification Leap? 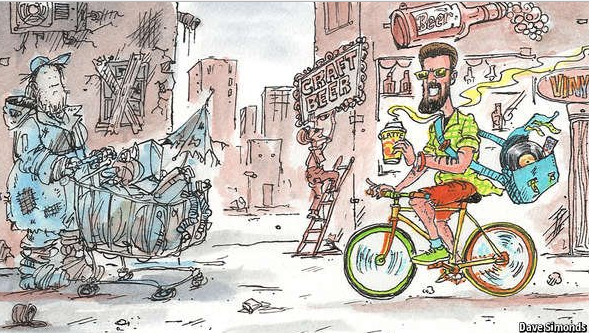 If you ever scratch your head in disbelief at how some of Toronto’s neighbourhoods have changed so dramatically seemingly overnight, there’s good reason to believe your eyes. According to the Toronto Star, almost one quarter of the city showed some signs of gentrification. Interestingly enough, just less than 1% of neighbourhoods actually made the jump from low to high household income in the last 10 years.

Which neighbourhoods made the biggest gains?

Lesilieville and South Riverdale saw 47% increases to average household income, and a 140% increase in home values. In 2005, the average home price in Leslieville was $319,753. Data from Realosophy shows that current home prices are upwards of $775,000. 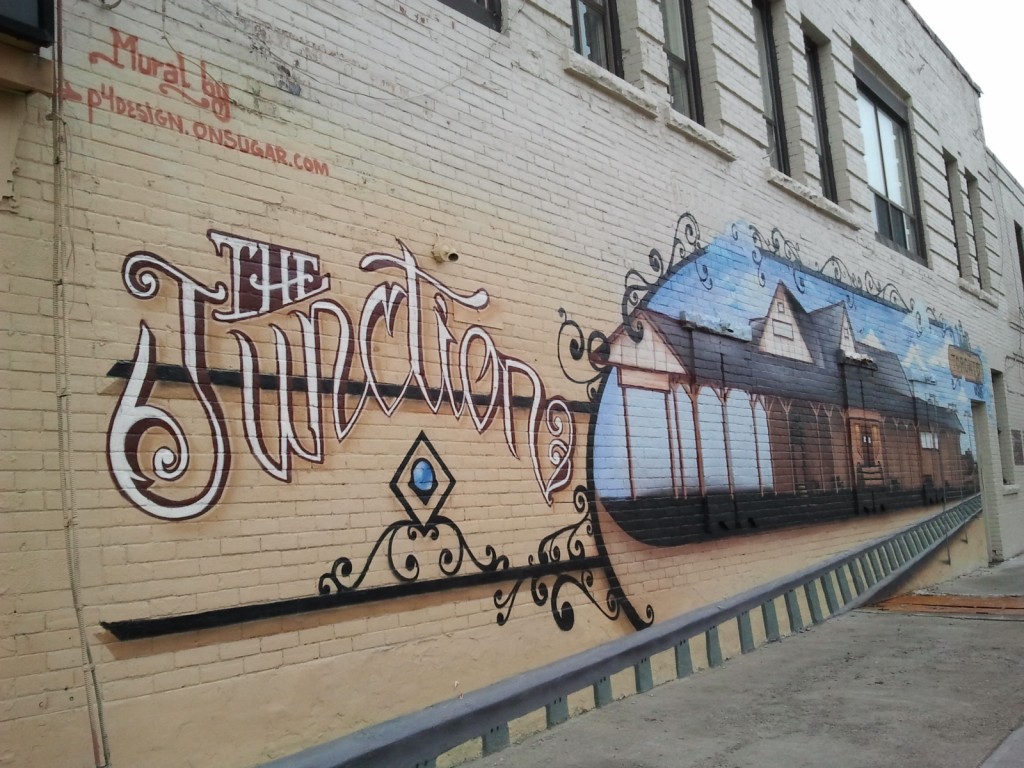 Other neighbourhoods of Toronto that made the leap are The Junction, Dovercourt-Wallace Emerson, St. James Town and the Blake-Jones area of the Danforth. Average household incomes rose 53% in these neighbourhoods in a 10-year period. For comparison, the average income increase in the same time frame is 18%.

Matrix Mortgage identifies Regent Park as the surest up and comer, with several new property developments in the works. Matrix Mortgage Global plans to open an office in that area and be part of the upward movement. Contact us 24/7 at 1.800.429.0717 if you want to get ahead of the curve and snap up property in an up and coming neighbourhood.